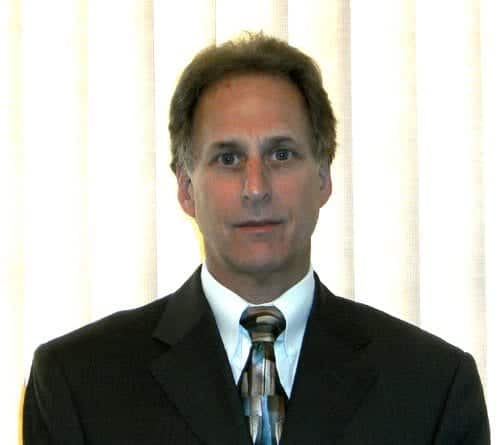 Alan W. Moss, Esquire: Born and raised in Philadelphia, Mr. Moss has devoted his entire adult life to business in and around this Greater Metropolitan area. He obtained three separate degrees from Temple University (being the only college to which he ever applied for entrance): an Associate in Science from Temple University Department of Criminal Justice, a Bachelor of Business Administration from Temple University and in 1986 a Juris Doctor Degree from Temple University School of Law. He has been admitted to practice law in all of the State and Federal Courts of both Pennsylvania and New Jersey. Since attending Law School Mr. Moss has developed keen skills in many areas of the law, but has concentrated his expertise in the areas of Civil Litigation, Negotiation, Negligence, Personal Injury, Real Estate and Business matters, and Domestic Relations/Family Law. After engaging in several rewarding legal endeavors, including building his own successful solo legal practice, from 1990 through June 2009 Mr. Moss practiced law with the Law Firm Walder Zaslow & Moss, P.C. Presently, Mr. Moss has once again engaged the practice of law with his own Law Firm. Attorney Moss maintains membership in the Philadelphia, Bucks County and Pennsylvania Bar Associations and the Philadelphia and Pennsylvania Trial Lawyer Associations. He is a participant in the Philadelphia Lawyer Information and Referral Service program and serves regularly as an appointed Arbitrator for the Commonwealth of Pennsylvania Court of Common Pleas Compulsory Arbitration system in Philadelphia County. He utilizes his many personal and business interests to further his understanding of clients needs and effectiveness in aggressively representing the firms clients. He has extensive local business experience and interests and many know Mr. Moss to be a workaholic. When not at the law firms offices or in court he can be found actively engaged as a Scuba Diving Instructor and operator of a well established local Scuba Diving business.